If You See Your Car With A Bottle Near The Tire, Call the Cops Immediately!

What This Hateful Woman Did To A Vet And A Service Dog Will Make You See Red!

What This Teacher Was Caught Doing Had Her Arrested Immediately!

The White House Chief Of Staff MAY Have Just DOOMED Biden’s Vaxx Mandates!

Liberal professor Dr. Robert Epstein, the whistleblower who exposed Google’s plot to get voters to switch (and a fierce Hillary critic), says that his wife’s fatal car accident may not have been an accident.

I am not promoting his theory, and I know of no evidence that furthers Epstein’s theory.

Google may be cutthroat at business, but I have a hard time believing they committed murder.

Last year, after I briefed a group of state AGs about #Google‘s power to rig elections, one of them said, “I think you’re going to die in an accident in a few months.” 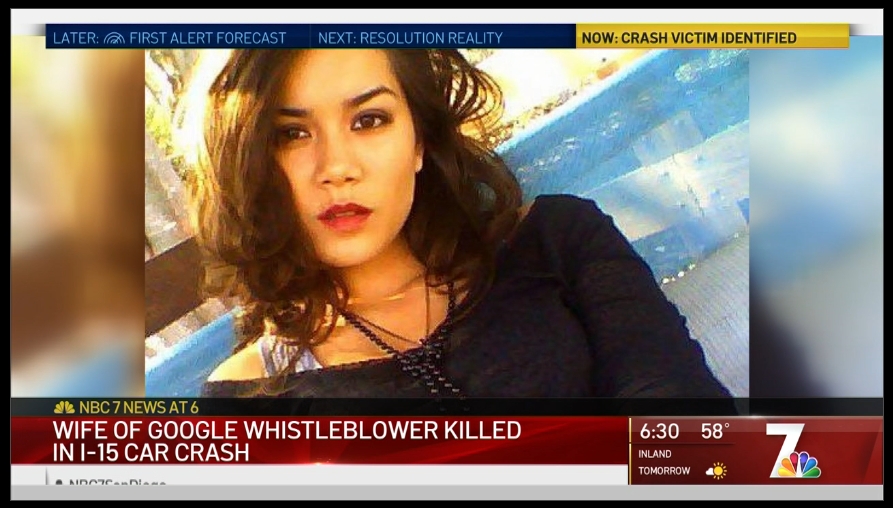 9,256 people are talking about this

Epstein testified in front of Congress that Google manipulated from between 2.6 million and 10 million+ votes for Hillary in 2016, and the methodology they used to do it.

That is about her margin of victory in the popular vote, and may have supplied the votes that allowed her to eke out wins in a couple of states like New Hampshire and Minnesota.

I have no idea how accurate his numbers are, but if Google is manipulating votes, then some executives need to vacation at Club Fed in Ft Leavenworth, Kansas.

From The Gateway Pundit:

According to the previously released Senate report, Dr. Robert Epstein, a psychologist, author and professor, Google manipulated at least 2.6 million — and upwards of 10+ million votes in favor of Hillary Clinton in 2016.

Dr. Epstein, an admitted liberal and very vociferous supporter of Hillary Clinton, said that Google and other tech billionaires will ramp up in 2020 and make sure all hands are on deck to stop Trump from winning the election.

Hillary Clinton was furious and hit back at Dr. Epstein’s thorough analysis and study of Google’s manipulation and called it a “debunked study based on 21 voters.”