What This Hateful Woman Did To A Vet And A Service Dog Will Make You See Red!

What This Teacher Was Caught Doing Had Her Arrested Immediately!

The White House Chief Of Staff MAY Have Just DOOMED Biden’s Vaxx Mandates!

He Saw A Thug Attacking A Girl, What This Veteran Did Is Absolutely Heroic!

What She Wore To School Got Her Immediately Sent To A Juvenile Detention Center!

In a tweet that featured a video, Kaepernick wrote:

“Spent the morning at the Indigenous People’s Sunrise Ceremony on the 50 year anniversary of the Occupation of Alcatraz. The US government has stolen over 1.5 billion acres of land from Indigenous people. Thank you to my Indigenous family, I’m with you today and always.”

Spent the morning at the Indigenous People’s Sunrise Ceremony on the 50 year anniversary of the Occupation of Alcatraz. The US government has stolen over 1.5 billion acres of land from Indigenous people. Thank you to my Indigenous family, I’m with you today and always. 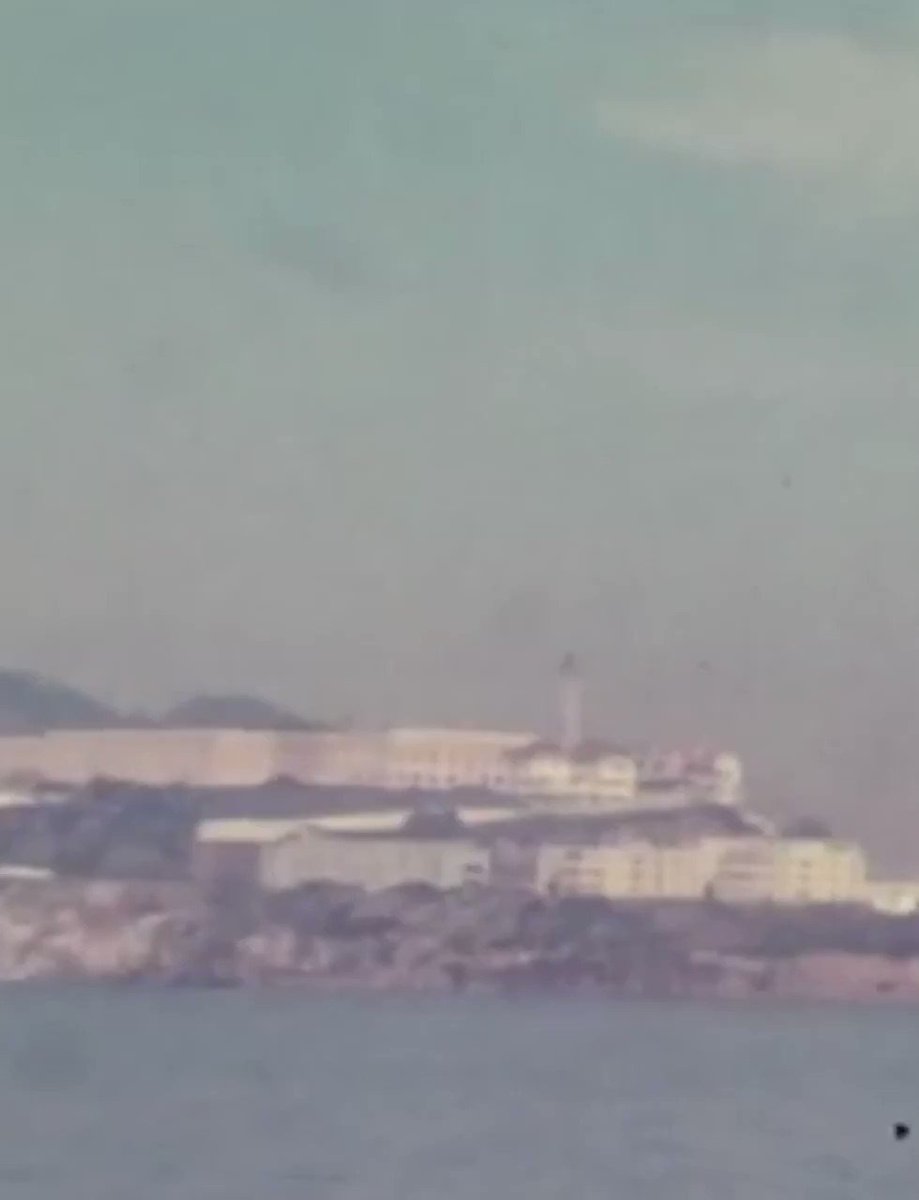 12.4K people are talking about this

The Occupation of Alcatraz that started on November 20, 1969, was a 19-month long protest when 89 Native Americans and their supporters occupied Alcatraz Island.

The protest led by Richard Oakes, claimed that, under the Treaty of Fort Laramie between the U.S. and the Lakota tribe, all retired, abandoned, or out-of-use federal land was returned to the Indians who once occupied it.

Alcatraz penitentiary had been closed on March 21, 1963, and the island had been declared surplus federal property in 1964.

Before ending his NFL career by opting out of his hundred million dollar contract with the San Fransico 49’ers.

Colin Kaepernick was riding the bench in as the 49’ers backup QB after he was outplayed by the great Blaine Gabbert.

But while he was the main man in San Fran, Colin Kaepernick had no problem celebrating the white man’s Thanksgiving Holiday?

Happy Thanksgiving to my family, friends, and all my twitter followers! Have a blessed day!

25 people are talking about this

Of course, then there is also the fact that Colin Kaepernick remodeled his million dollar home’s garage, to accommodate the 1000,s of Nike sneakers, made by Southeast Asian workers essentially slaves getting paid pennies per hour and working in squalid conditions.

Worse, Kaepernick signing a contract worth tens of millions of dollars from that very same sneaker plantation slave owner.

Earlier this month, Jay-Z, who recently partnered with the NFL to address social justice issues, went out on a limb and got Colin Kaepernick an unprecedented, and undeserved workout in front of all 32 NFL teams to show that he could still play football.

From NFL Now: Breaking down the looming workout for Colin Kaepernick… 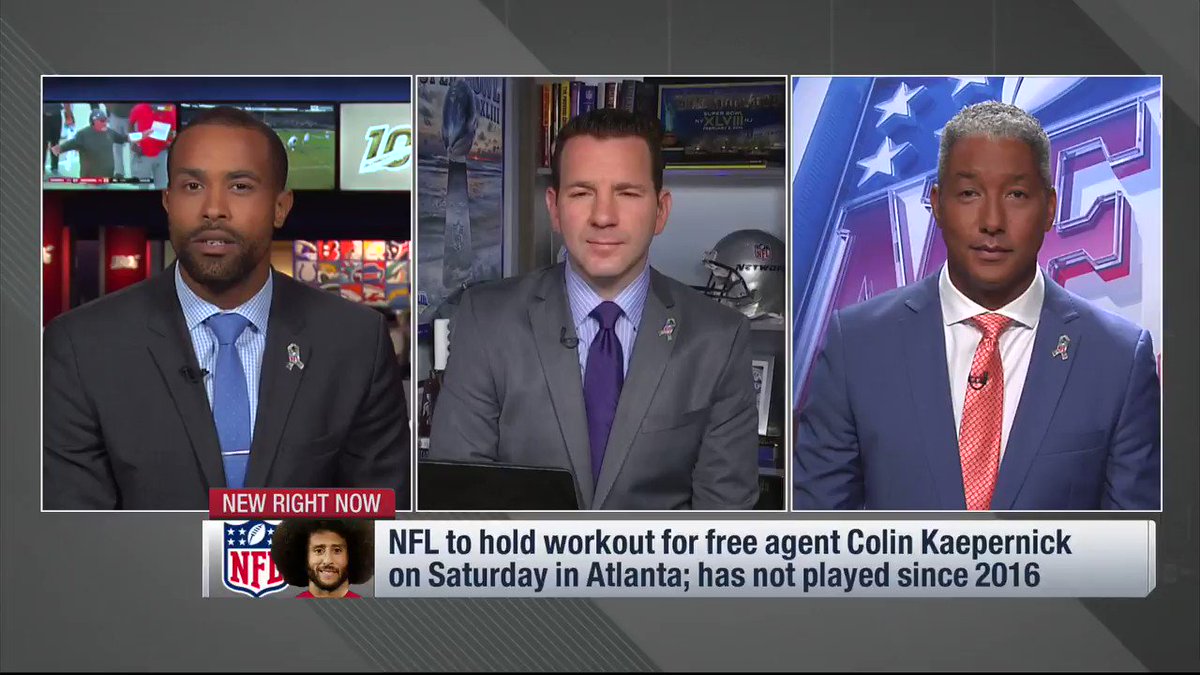 231 people are talking about this

Despite all the work Jay-Z did behind the scenes to get Colin Kaepernick his workout.

Colin Kaepernick paid him back by wearing a Kunta Kinte shirt to his tryout.

Because nothing says you want the privilege of playing in the NFL more than wearing a shirt that not to subtly called yourself a slave.

Shockingly, not shockingly a week after his tryout, not a single team reached out to express interest in signing Colin Kaepernick.

Despite, Kaepernick’s ‘woe is me’ propaganda, in what reality would any owner want to have this publicity whore becoming the face of their NFL franchise?

After understandably being rejected by the NFL, Colin Kaepernick released a statement attacking the league, saying in a video:

Maybe I’m missing something but the only truth I see is that Colin Kaepernick is a self-serving publicity whore who bet on himself by opting out of his NFL contract and lost.

A huge thank you to all the people that made this happen in ATL. From our receivers @brice_butler, @BruceElling10, @TheJordanVeasy, @ariwerts – my trainer Josh Hidalgo, the educators at Charles Drew HS & so many more. Can’t thank everyone enough. We stay ready. 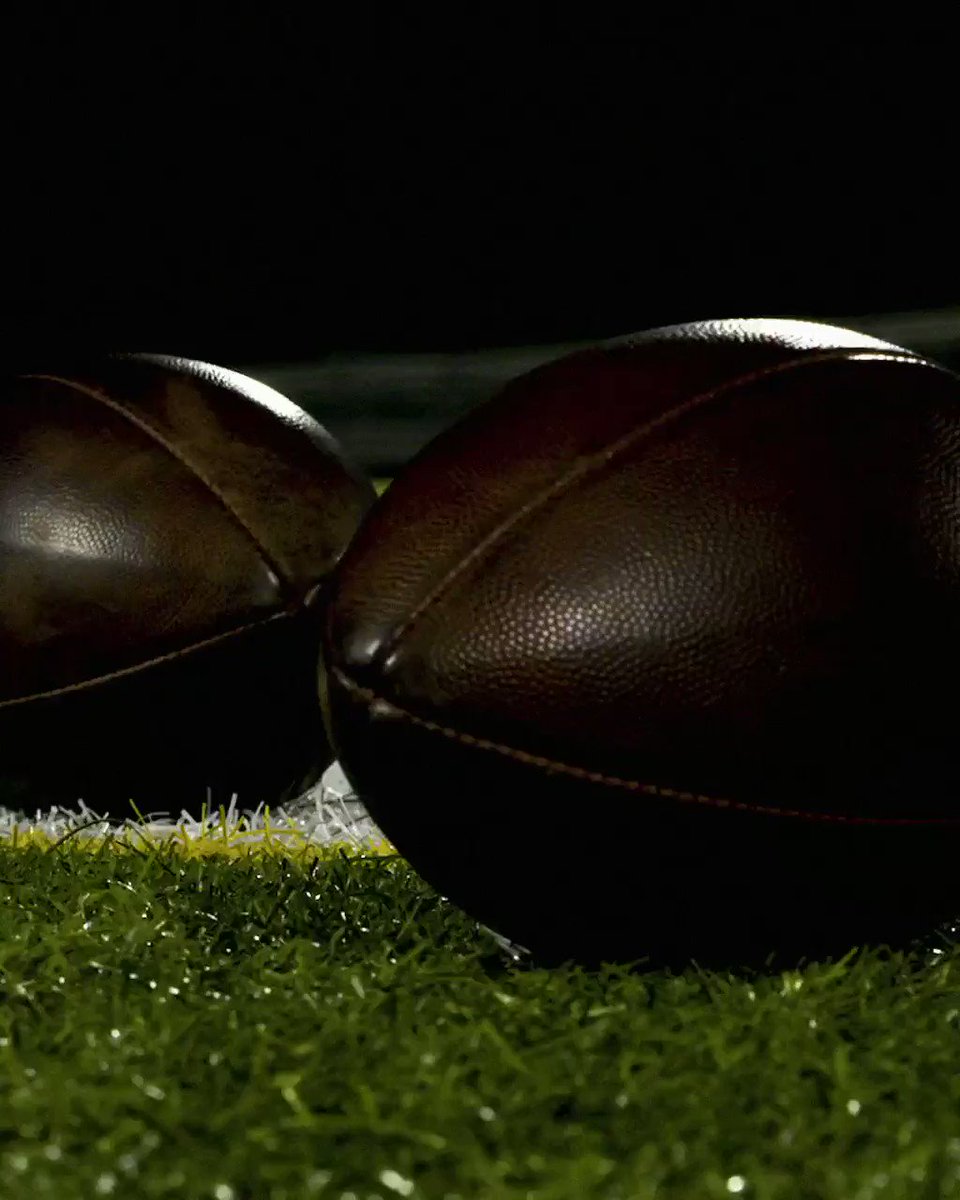 4,436 people are talking about this
Read more BRB