The disrespectful woman photo went viral, then Karma hit her hard. In fact after what she did she become one of the most hated people in America.

You probably remember this woman, Lindsey Stone posed for a despicable photo at the Tomb of the Unknown Soldier at Arlington National Cemetery. What Stone did at a cemetery sign that read “Silence and Respect” has caused her so much trouble and fear.

It was then the photo became the centerpiece of Stone’s online presence for two years until an online reputation agent agreed to take her case pro bono to create her a new online identity. 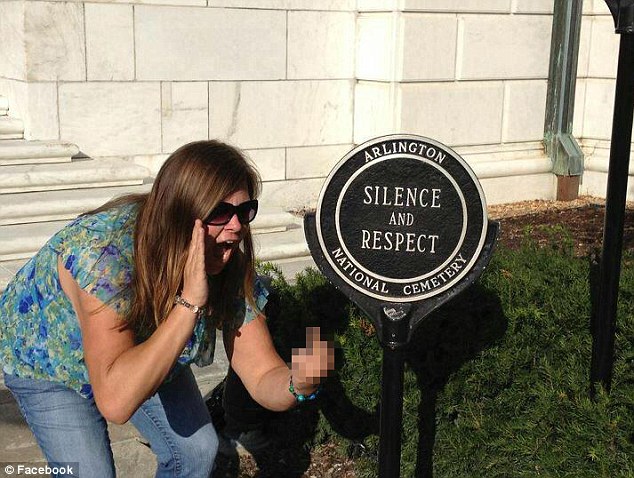 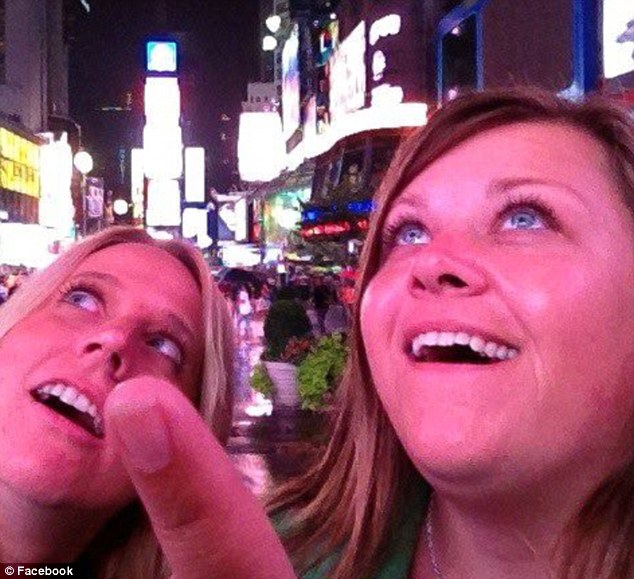 After she did that photo, she didn’t only lose her job but Stone was unable to leave her house for a year, living in continual fear after receiving death and rape threats, while others demanded that she be sent to prison.

Stone said in a statement, “We sincerely apologize for all the pain we have caused by posting the picture…We never meant any disrespect to any of the people nationwide who have served this country and defended our freedom so valiantly.”

It has also affected her love life, since Lindsey Stone refuses to date, fearing what people might think of her. “Since it happened, I haven’t tried to date, anybody. How much do you let a new person into your life? Do they already know?” Stone said.