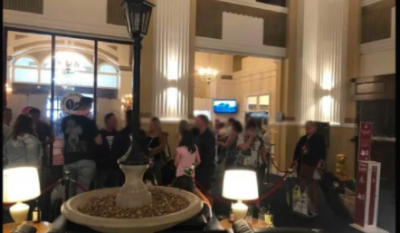 It’s not a bad thing to accept legal Migrants knowing Joe caused all that trouble; however, they should respect the country’s law & abide by it. However, disrespecting the property you’re living in for FREE is another story.

We all know vast numbers of Afghan refugees have been distributed all around the world… Anyway thanks to Joe.

Recently, The Grand Hotel Scarborough reached a crescendo this summer.

After the hotel had been taking Afghan refugees, there have been reports from paying people that these migrants have been rioting and smashing furniture and other alarming things going on. Due to violence reports, the hotel is now patrolled by a “burly” security team 24/7.

Well, apparently the hotel management is enjoying it as they get a lot of money from the government by housing refugees.

According to a SLEW of online reviews, paying customers see all the mayhem going on, and the filth around the public areas of the hotel and they decide to leave and ask for a refund, the hotel staff has been berating them and calling them “racists.”

The main issue seems to be the unruly refugee children running about.

Basically, this has been really a very disastrous attitude brought in by Biden thru these Afghan refugees with people complaining about rats, blood, poop stains, and other unsavory things.

What could possibly be worse?

Holidaymakers have been rushed out of the hotel by police, who have told them that if they do not get out now then they may be “stuck in their rooms all day”.

Reports suggest that the hotel’s fire alarm has gone off, with guests being urgently evacuated and police entering the premises. 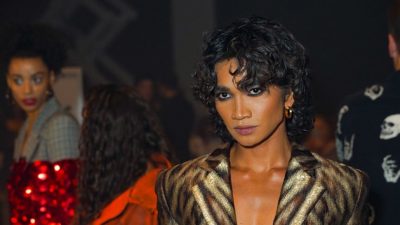 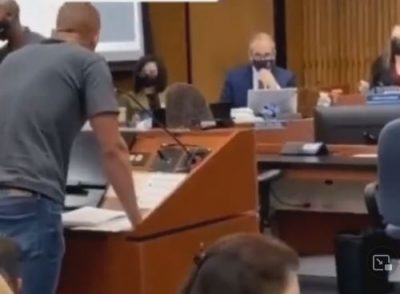 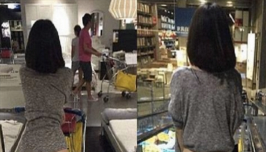