When a young woman started handing notes to a gas station clerk, she ended up saving her life. Because she was the victim of a kidnapping, she needed someone to know what had happened to her without letting her abductor know that she was seeking help.

Thankfully, the gas station attendant and another customer realized that the woman was not joking and managed to call police backup and get the woman rescued from 38-year-old James Jackson, her abductor.

The incident unfolded at a gas station in Bonita Springs. Jackson had picked up the victim from work – he knew her – and then proceeded to kidnap her. He had promised to give her a ride back to her house. But an argument broke out in the car, and she decided to run for it. She fled as far as Davis Boulevard and Airport-Pulling Road. But Jackson was not going to let his quarry get away. He chased her down, hunting for her at a boat dealership. When he found her, he pushed her to the ground, groping at her, battering her, and then undressing her. 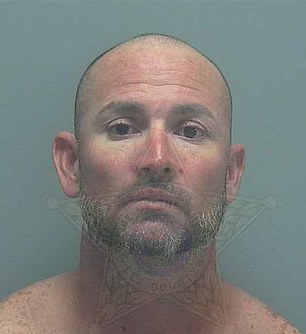 When he stripped his victim of her shirt and bra, humiliating her and debasing her before him, he then dragged her across the ground back to his vehicle. He then told her that he was taking her to Georgia, whether she liked it or not.

Because she knew Jackson wanted to hurt her, she “played dead,” pretending to lose consciousness. It worked. He ignored her for a while, and she “came to” when they reached Interstate 75 in Bonita Springs. That’s when the victim came up with another plan. She convinced Jackson to pull over. She told him that they had to stop at a Speedway gas station on Bonita Beach because they required food. He was hungry and listening to his stomach instead of his brain; he took the next exit and found the gas station as his victim wanted.

When the victim entered the gas station, she found some pen and paper. She then wrote two notes on them. When she got the chance, she handed the notes to the clerk. The clerk was horrified when they saw: 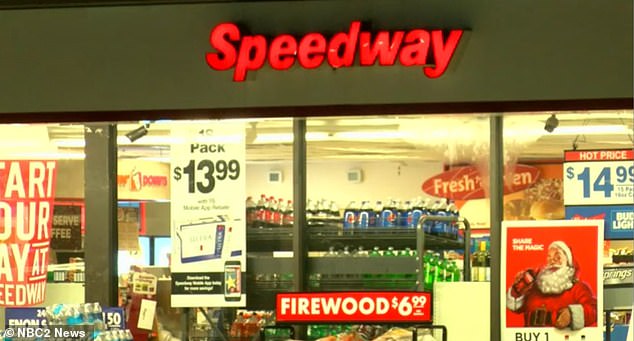 While the clerk was figuring out what this could mean, a customer who saw everything dialed 911. The police arrived swiftly, given the extreme nature of the situation.

While waiting for the cops, the victim locked herself in the bathroom. She pretended to use it, although Jackson was trying to hurry her up and waited for the deputies to arrive.

Now Jackson is behind bars. He waits for his day in court at the Lee County Jail on charges of kidnapping and false imprisonment. It’s unclear why the police had not charged him for battery and attempted sexual assault when he attacked his victim and stripped her bare.

Jackson posted the meager $5,000 bond and is now roaming the streets again.