Something Came Up From The Bottom Of The Ocean And Grabbed Her Board, What This Woman Did Is…

A Texas Steakhouse Is In Hot Water After An “Offensive” Message For Their Customers….

Jill Has Been Forced To Play Nurse To Sleepy Joe Again…

Joe Biden Has Been Hit With An Absolutely MASSIVE Lawsuit….

At some point in our lives, I’m sure we’ve all had disputes with our landlords, but this featured story for today has gone extreme and left a landlord dead.

Jerry David Thompson, 42, of Hartford murdered his roommate and landlord Victor King with a samurai sword following an altercation over rent. Adding to the brutality, he was allegedly decapitated.

Thompson had recently moved into the residency in Connecticut before murdering 64-year-old King on Sunday. A day before his death, King had reported to police that Thompson had threatened him with the blade.

It was when a friend couldn’t get in contact with King on Sunday that they alerted the authorities. Police and the fire service later forced their way into the residency and discovered the gruesome scene.

Officers forced their way into King’s home later that afternoon and found his body slashed and covered in bedding, with blood everywhere.

King worked for Travelers Insurance for more than 20 years before retiring to become a full-time professional bridge player. He had an elite ranking and won a national championship in 2016. 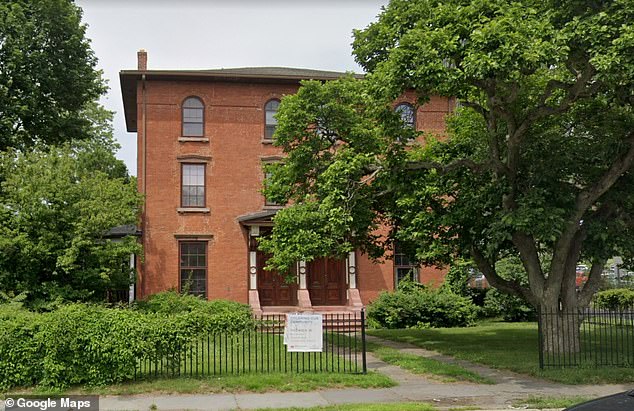 Thompson was soon taken into custody but refused to talk to detectives. During questioning, he eventually wrote on a piece of paper, “paper in glove compart [sic] in Jeep is all you need.”

The paper Thompson referred to was a document explaining that he considers himself a sovereign citizen. This means that he is not a typical citizen of the United States. 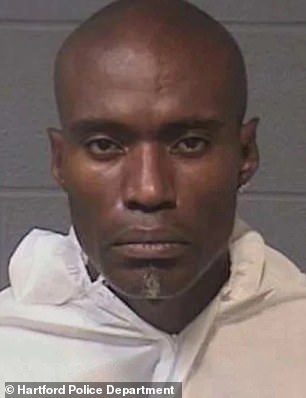 ‘AWM’ added these details of this gruesome incident:

On Tuesday, Thompson was arraigned in Superior Court. His previous arrests and convictions of assault and robbery were brought before court. He is currently held on $2 million bail and faces murder charges for what he did to the Connecticut landlord.

King’s cousin, Jim Banks, spoke to reporters about how King won the national championship in bridge in 2016, admitting he was “very good at” the card game.

Banks added, “Very good at teaching others to play it. Just a kind and gentle person whose first love was bridge. [King was] one of the good guys — one that would never hurt a soul. One that would always reach out and help others. He was pleasant as can be. Always seemed to be happy. He was just a joy to be around.”

Paul Linxwiler, the executive editor of the Bridge Bulletin, said that King was among their “highest rank.”

Linxwiler added: “He was known as a top player from New England.”

As the investigators sort through the evidence, they will have to come to terms with Thompson’s paperwork of sovereign citizenship, which could throw a dastardly wrench into the court proceedings.