A former madam who operated a massive network of prostitutes in Hollywood throughout the ’80s and ’90s has died.

Jody “Babydol” Gibson, who went by the pseudonym of Sasha of the Valley, was known for running Hollywood’s largest call girl services in the ’80s and the ’90s. Jody was found dead at her home in Yucca Valley, California. She was 64. Law enforcement sources spoke to TMZ revealing that they got a call from a family member on Sunday. 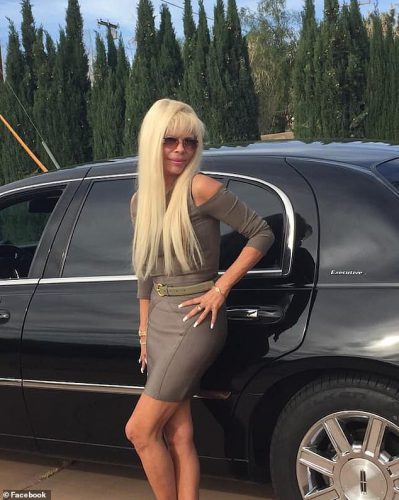 Jody moved to Los Angeles with dreams of becoming a pop star. In order to pay the bills, she started modeling and started a modeling agency, but eventually, that modeling agency transitioned to an upscale yet illegal call girl service in the 1980s and 1990s. The prostitution ring became known as the “California Dreamin’” ring.

While running her illegal business, Jody also made several appearances on screen. She acted in the film “Evil Laugh” and was a guest star on the show “Up All Night.”

Jody is thought to have had about 300 women working for her at one point. In 2000, she was convicted and sentenced to 3 years in jail. She only ended up serving 2 years. She went on to write multiple books about her life, confessing to her illegal acts.

A report from the Associated Press claimed that Gibson only worked with clients through referral, and they would have to pay between $500 and $3000 for services from Gibson’s stable of attractive women available for hire.

“Authorities have described the blonde-haired, flashy-dressing Gibson as a one-time rival of Hollywood Madam Heidi Fleiss who once provided high-priced call girls to celebrities and other well-heeled clients,” the report read. 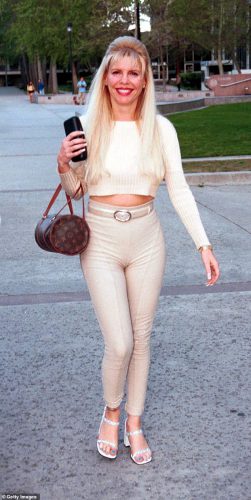 Jody also moved from Los Angeles to Yucca Valley, California where she lived with her husband, Eric Markel. They were married for 12 years.

According to TMZ, it appears that she died in her sleep. Foul play is not suspected. According to reports, she was not suffering from any illness.

Jody believes that his wife died of “exhaustion” due to a lawsuit involving the sale of their home. Even though she wasn’t ill, he explained that she had recently lost a lot of weight and only weighed about 87 pounds.

Back in 2015, Gibson talked about her life to Crime Watch Daily. She explained how her childhood led to her entertainment industry interest and how her innocent modeling agency turned into an illegal prostitution ring. She also explained how she contemplated whether or not to reveal the names of famous people who were clients of her agency.

Watch the video to learn more about her life: TrueCrimeDaily/Youtube