Teen suicide and bullying are perpetually growing issues in America. This epidemic has been increasing for decades, however, the COVID pandemic may have exacerbated the problem. Understanding just how serious the youth mental health crisis really is, a Florida family is sounding the alarm following the tragic death of their young daughter.

16-year-old McKenna Brown was a prominent athlete and on an upwards journey to accomplish big things in life. But just one day before starting her senior year at East Lake High in Tarpon Springs, Florida, the young student took her own life. Despite her teen suicide, her parents are stepping up, spreading awareness for common teen struggles, and looking for more accountability on those who might have had a play in their daughter’s tragic death. 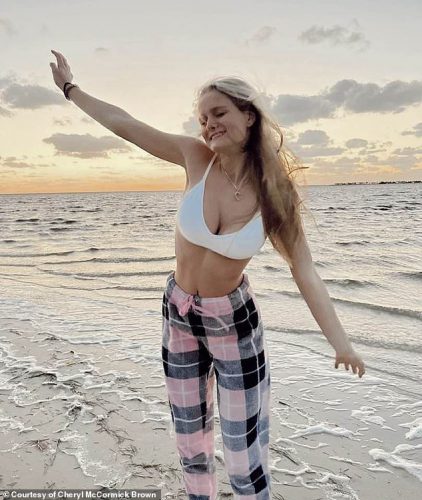 McKenna’s parents, Cheryl and Hunter Brown sat down with WTVT and shared details about their daughter’s life and the occurrences that may have contributed to her death.

The couple said McKenna took her life on August 7, just before she was to return to school at East Lake High School in Tarpon Springs.

Watch the interview below:

McKenna’s parents say she struggled during her first year of high school.

High school can be an exciting time for teenagers transitioning into the next step of their academic careers. It can also be stressful, however, when peer pressure, making new friends, and wanting to fit in are added to the mix.

During her freshman year, McKenna’s parents said, she struggled to maintain relationships, and female friendships and was often the recipient of cyberbullying.

“She made a couple mistakes,” Hunter said in the interview with WTVT. “It led to some physical, sexual, emotional abuse. She was blackmailed. She was bullied. She was betrayed by her best friend.”

McKenna was also subjected to “physical, sexual and emotional abuse,” her parents revealed.

Her father added that she had been blackmailed and betrayed by a close friend.

McKenna reportedly met the boy on a beach where the latter began “flirting” with her. The 16-year-old had previously asked her friend if it was OK for her to continue talking to the boy to which her friend of five years had no problem. “She then realized a few days later that it wasn’t OK with a friend based on how she retaliated,” Cheryl stated to the outlet.

The goalie was spotted hanging with the boy on a causeway which fueled the girl group and led to the “barrage of texts and phone calls.” Some of the text messages read: “‘You’ve done all of us wrong’… ‘I hope I never see you again’…” McKenna responded to the cyberbullying with an apology to the teammate for talking to her ex-boyfriend.

However, the enraged bully did not cease their attack just here. Cheryl Brown confirms that the girl took to her social media to encourage people to cut ties with McKenna, “The intent was to cancel her. In fact, one friend, in quotes, said that her mission was to ‘leave her without a single friend.'” They had also leaked her personal information including when she was raped at the age of 14. 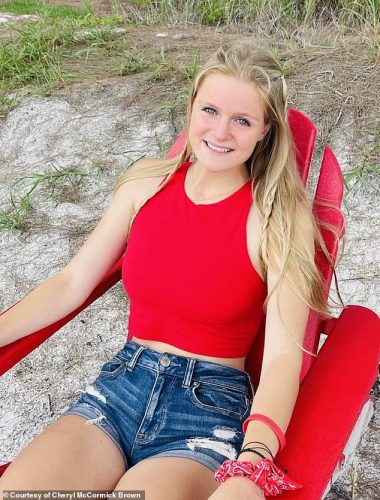 As per the report, on a family dinner night, McKenna noticed that her friends were all together at the same location with the help of Snapchat’s map feature. This is when her face went pale, as per her mother. The next morning, McKenna was found face down on the ground. Her mother tried waking her up but her body was found stiff and cold.

McKenna Brown‘s suicide note does not contain the name of her bullies or even a mention of them. The letter reportedly referred to her parents that she felt safe at home and loved by her family but was “lacking a sense of belongingness.”

Watch the video below for more details: